The alarming news that Rodden Lake Stream Meadow was to be sold off, possibly to property developers, first prompted the start of the Save Frome Meadow campaign, which later grew into Save Open Spaces. We were unable to persuade Mendip District Council to prevent the sale of this valuable community space, which has been enjoyed by the people of Frome for many years. 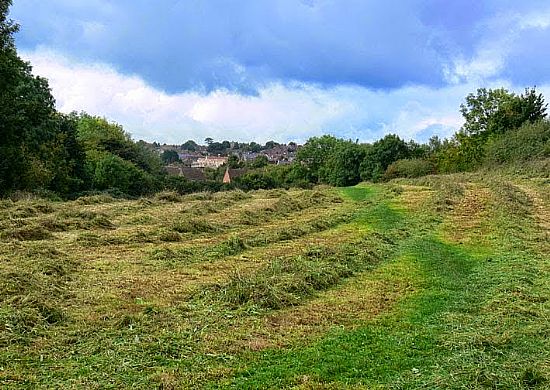 The land was not bought by a property developer, but by a farmer who intended to graze the land but was reluctant to allow any community access to continue. Access to the meadow has now been physically prevented by the new owner by the erection of spiked fences across previous access points, and along the one public footpath which crosses the land 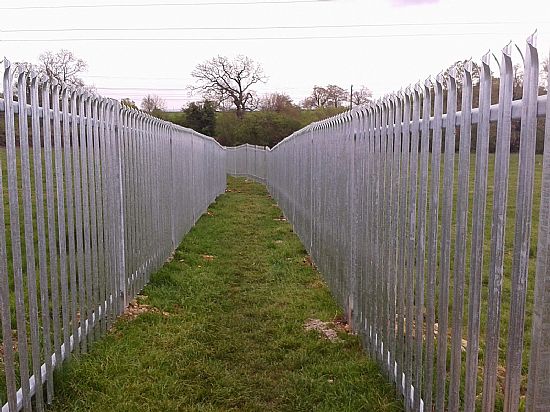 We continue to campaign for Rodden Lake Stream Meadow as a public space, but its current state is a stark demonstration of how rapidly well-established spaces can be lost to the community, and how little real protections exist for these spaces.

WHATCOMBE FIELDS - WE SAVED THEM! 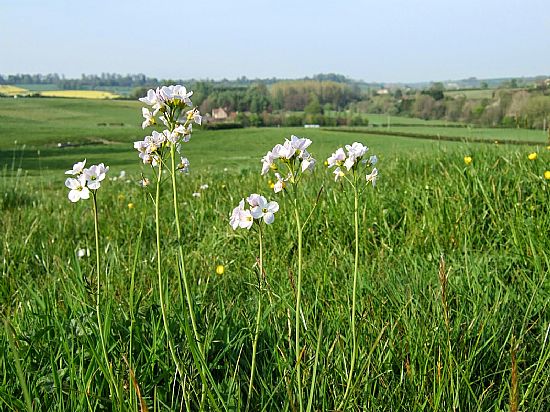 When Whatcombe Fields came up for auction early in summer 2014, there were concerns that another much loved open space in Frome would be lost.

Save Open Spaces asked the landowner for six months for us to try to raise the money to buy the land ourselves, so as to avoid a re-run of the experience with Rodden Lake Stream Meadow, when our attempts to persuade the council to prevent the sale of the land by putting in a community asset bid was not successful.

We did it! £325,000 was raised, enough for the purchase of Whatcombe Fields in March 2015. A group of 282 shareholders now jointly own this beautiful 34 acre stretch of fields and are very keen that the public continue to enjoy them as a community space.  For the time being, the current grazier continues to graze his cattle periodically and we are talking to Somerset Wildlife Trust about ways that wildlife diversity can be increased without interfering with the productive farm use.